Site-selective modifications of target proteins using specifically designed small molecules is a powerful tool that has been extensively utilized for drug discovery. Small molecules can modify proteins either covalently or non-covalently depending on their structures and intrinsic chemical reactivity. Covalent chemical modification presents a more stable and often irreversible interaction with target proteins; unlike non-covalent binders, which form weak, reversible interactions with protein. Therefore, covalent modifiers represent an effective class of therapeutics due to their stability and irreversibility once bound to target proteins of interest. I hypothesized that tuning biocompatible, high-valent gold(III) complexes toward nucleophile-induced reductive elimination will lead to covalent protein modification by arylation. While most proteins are expressed amongst all cell types; protein overexpression is a common phenomenon in several cancer types due to their rapid proliferative phenotype and mutations compared to healthy non-cancerous cells. The nucleophilic amino acid side chains in proteins can be used as reactive handles for covalent modifications. Amongst the naturally occurring amino acids; cysteine, the most intrinsically nucleophilic, contains a highly reactive thiol functional group. This innate nucleophilicity provides a framework for covalent modification with electrophiles, which includes but is not limited to electron-deficient metal centers (e.g., Au and Pd). 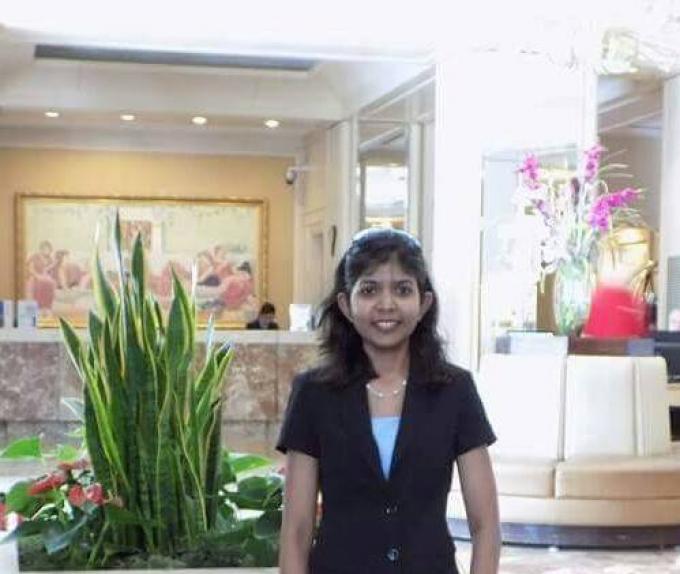