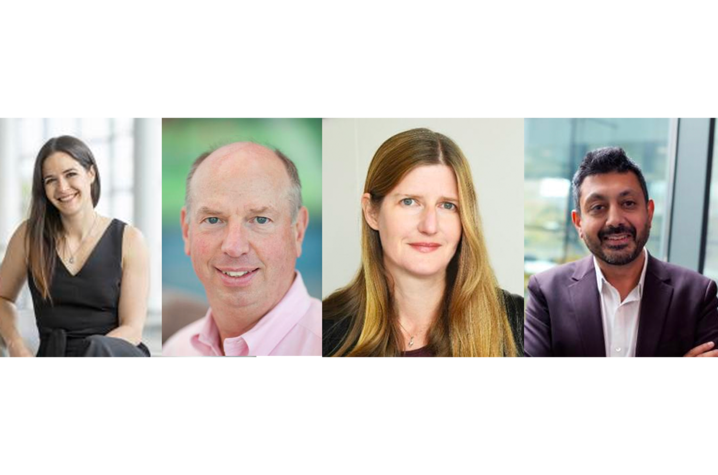 LEXINGTON, Ky. (March 9, 2022) — The University of Kentucky’s 2022 Naff Symposium will host four experts in the area of molecular neuroscience from 8 a.m. to 5 p.m., Friday, April 1, in the William T. Young Library Auditorium. A poster session will be held in conjunction with the symposium at the Jacobs Science Building.

The event is free and open to the UK community and the public.

Each year, the Department of Chemistry in the UK College of Arts and Sciences presents the symposium, which focuses on the utilization of chemistry for biological applications. Students and faculty from the UK research community including those from the Colleges of Medicine, Pharmacy, Engineering, and Arts and Sciences regularly attend, in addition to researchers from colleges and universities in Kentucky and surrounding states.

The Naff Symposium brings leading scientists to campus to share their research and expertise. The topic of this year’s symposium is “Innovation in Molecular Neuroscience.”

"This year's symposium focuses on advancements in technology and chemical probes that have provided new capabilities to visualize and monitor biological processes within the brain,” said Chris Richards, Ph.D., associate professor of chemistry and chair of the Naff Symposium committee. “The speakers will focus on the application of these new technologies to help understand neurodegenerative diseases and substance misuse, which are topics of interest to the research community at UK as well as to the broader public."

This year’s presenters are:

A full schedule of events and the presenters’ abstracts and biographies are available at https://chem.as.uky.edu/47th-Annual-Naff-Symposium.

For more information about the 2022 Naff Symposium, contact Chris Richards at chris.richards@uky.edu.

The Naff Symposium was established in honor of Anna S. Naff, a University of Kentucky graduate, through the generous support of Benton Naff of National Institutes of Health.