By Jenny Wells-Hosley and Meg Mills

LEXINGTON, Ky. (April 28, 2022) — The University of Kentucky Office of Nationally Competitive Awards has announced that three students and one recent graduate have been offered Fulbright U.S. Student Program scholarships to travel abroad to teach, study or pursue research for the 2022-23 academic year. Among them are two College of Arts & Sciences students.

Recipients of Fulbright grants are selected based on academic or professional achievement, as well as demonstrated leadership potential in their fields. The program operates in more than 140 countries.

This year’s UK Fulbright recipients are: 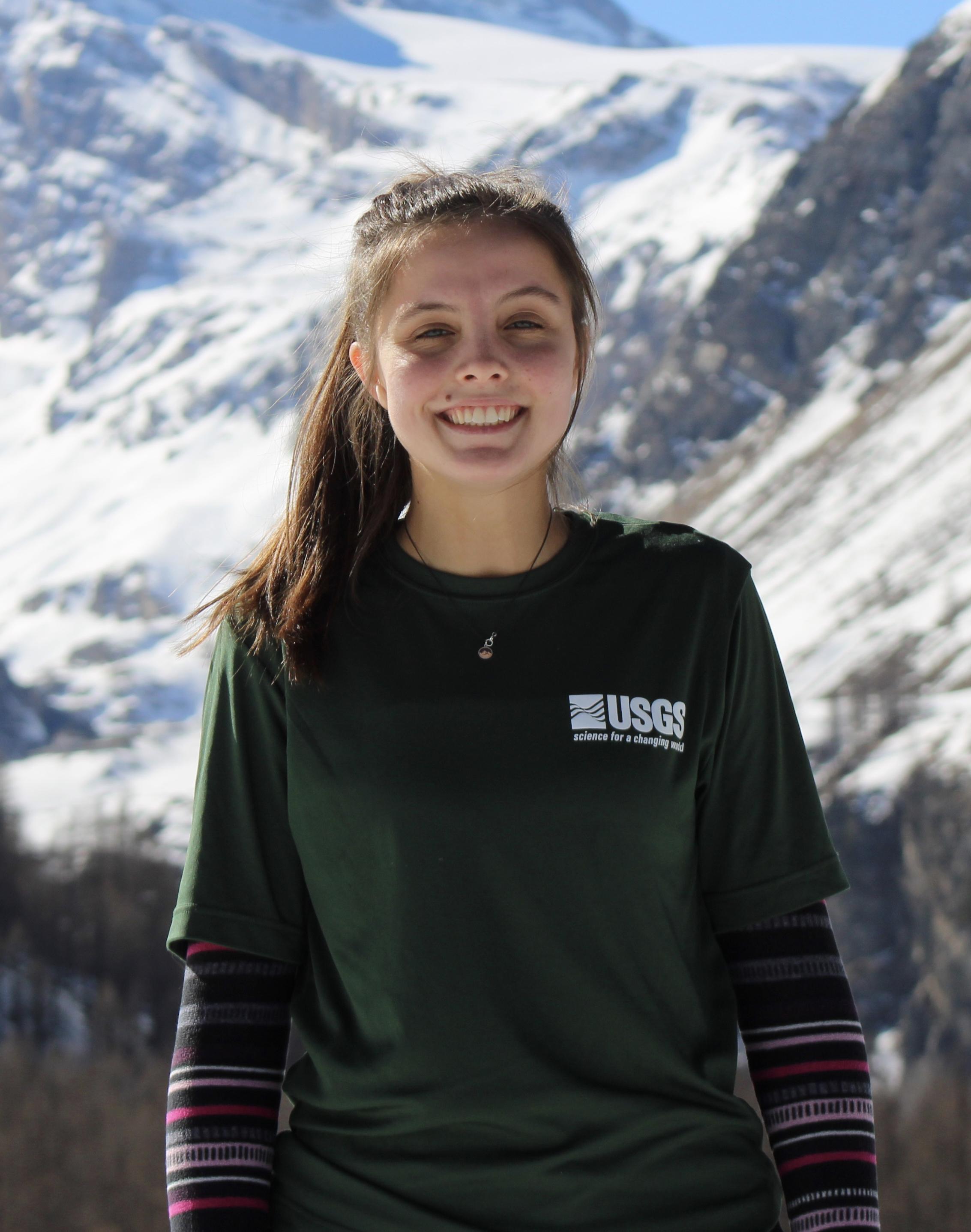 Anna Fatta, the daughter of Amy Matthews and Dominic Fatta, of Parkersburg, West Virginia, is a recipient of the Fulbright English Teaching Assistantship. As a Fulbright recipient in Mongolia, Fatta will teach university students over a yearlong period. She will also serve as a cultural ambassador, and hopes to use her role to start conversations about climate change, environmental policy and global collaboration.

Fatta is interested in working at the intersection of chemistry and ecology, and says it was at UK where she discovered her passion.

“I was always certain that I would major in chemistry, but I didn’t find my niche in that field until much later, when I began rock climbing at UK, thanks to a WRD 112 (Writing, Rhetoric, and Digital Studies) group project. We were analyzing outdoor recreation, and I went to the Red River Gorge for the first time. I spent many weekends there over the course of my time in Lexington, and I began to think about how I could contribute to public lands. With the help of a few federal summer jobs and a wide variety of classes, my goals now focus on doing research that is directly relevant to land management and policy.”

During her time at UK, Fatta has worked in several labs with UK chemistry faculty, including Marcelo Guzman, Phoebe Glazer and Mark Watson.

She has also participated in Education Abroad during both semesters of her senior year. In the fall, she completed a domestic exchange with the Wild Rockies Field Institute in Montana, where she developed a deeper understanding for doing research in a way that is accessible and important to policymakers. This spring, she has been living in Copenhagen, Denmark, studying with the Danish Institute for Study Abroad. In addition to learning a new language, she has taken classes in glaciology, climate change and travel writing.

“I’ve learned about all the different types of climate information we can analyze, especially from ice, and I’ve come to appreciate that our response to climate change must be global.”

Fatta acknowledges many people at UK that have been influential in her path to graduation and earning a Fulbright, including Jon Hibbard, her Education Abroad advisor; College of Arts and Sciences faculty members Stephen Testa, Arthur Cammers and Tony Stallins; her mentor and employer Chris Little, with the Lucille Caudill Little Fine Arts Library; and Pat Whitlow, director of the UK Office of Nationally Competitive Awards, who helped her submit her Fulbright application.

Upon completion of her Fulbright ETA, Fatta hopes to pursue a Ph.D. and continue her career in research.

“Wherever my future career takes me, I’d like to retain this holistic approach to science,” she said. “Especially considering climate change, it is important to learn how Earth science systems currently function and how they may change in the years to come.”

Zachary Ty Gill, the son of Sally and Pascal Gill, from Saucier, Mississippi, is the recipient of a Fulbright Open Study grant in France. Gill earned his bachelor’s degree from University of Mississippi, and will graduate from UK next week with a master’s in linguistics. He conducts research on the perceptions of English spoken on the Mississippi Gulf Coast, where he is from. 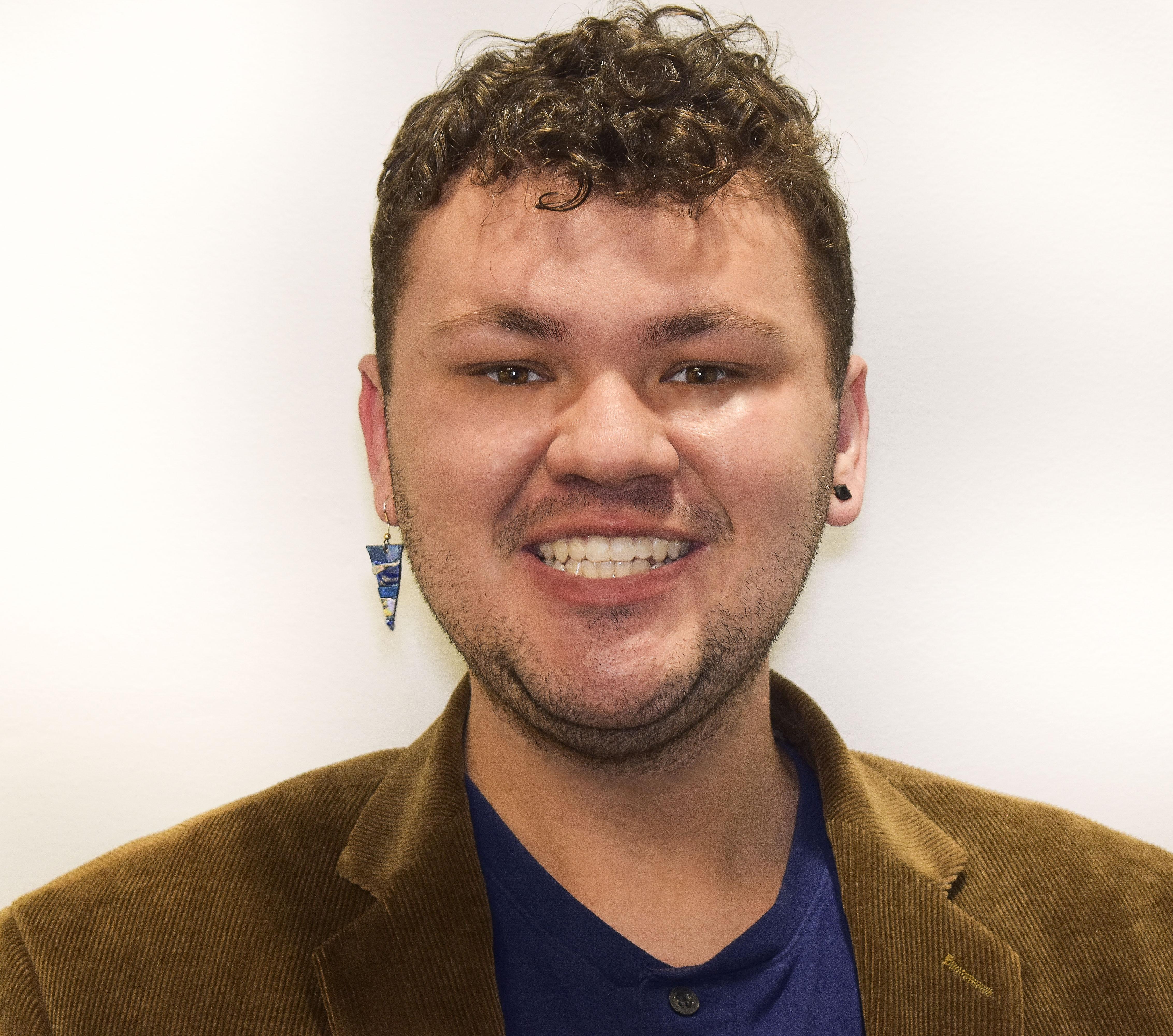 “This program offers courses in historical linguistics of Romance languages and how Latin has evolved into the different language spoken in primarily Western Europe,” Gill said. “This aids my study in my family's 300-year-old dialect of French, spoken on the Mississippi Gulf Coast, as it is a mixture of several dialects of French and other Romance languages.”

Gill says French speakers in the Mississippi gulf area have long been discriminated against, and his research has shown that French-influenced English is highly stigmatized among the varieties spoken.

“As I have been judged by the way I speak my entire life, I found linguistics especially interesting,” Gill said. “Now, I see it as a way uplifting my community and battling stigmas held by others, in hopes of eradicating linguistic insecurity.”

Gill credits the entire UK linguistics department for his success.

“Everyone has been equally supportive of my work, and provide different viewpoints for me to consider,” Gill said.

In addition to his academic work, Gill has worked on the Linguistic Atlas Project and has helped in transcribing the Linguistic Survey of Scotland. He also received a Fulbright grant in Spain for the 2019-2020 academic year.

After completing his studies, he plans to pursue a doctorate. in linguistics at the University of Washington.

About the Fulbright U.S. Student Program

During their grants, Fulbrighters will meet, work, live with and learn from the people of the host country, sharing daily experiences. The program facilitates cultural exchange through direct interaction on an individual basis in the classroom, field, home and in routine tasks, allowing the grantee to gain an appreciation of others’ viewpoints and beliefs, the way they do things and the way they think. Through engagement in the community, individuals will interact with their hosts on a one-to-one basis in an atmosphere of openness, academic integrity and intellectual freedom, thereby promoting mutual understanding.